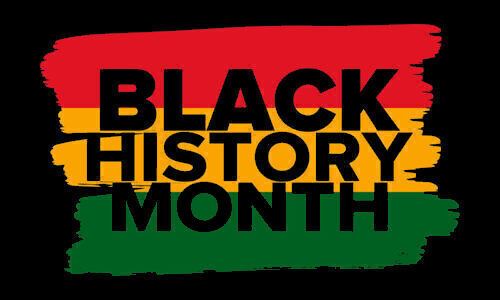 This year's program will feature: 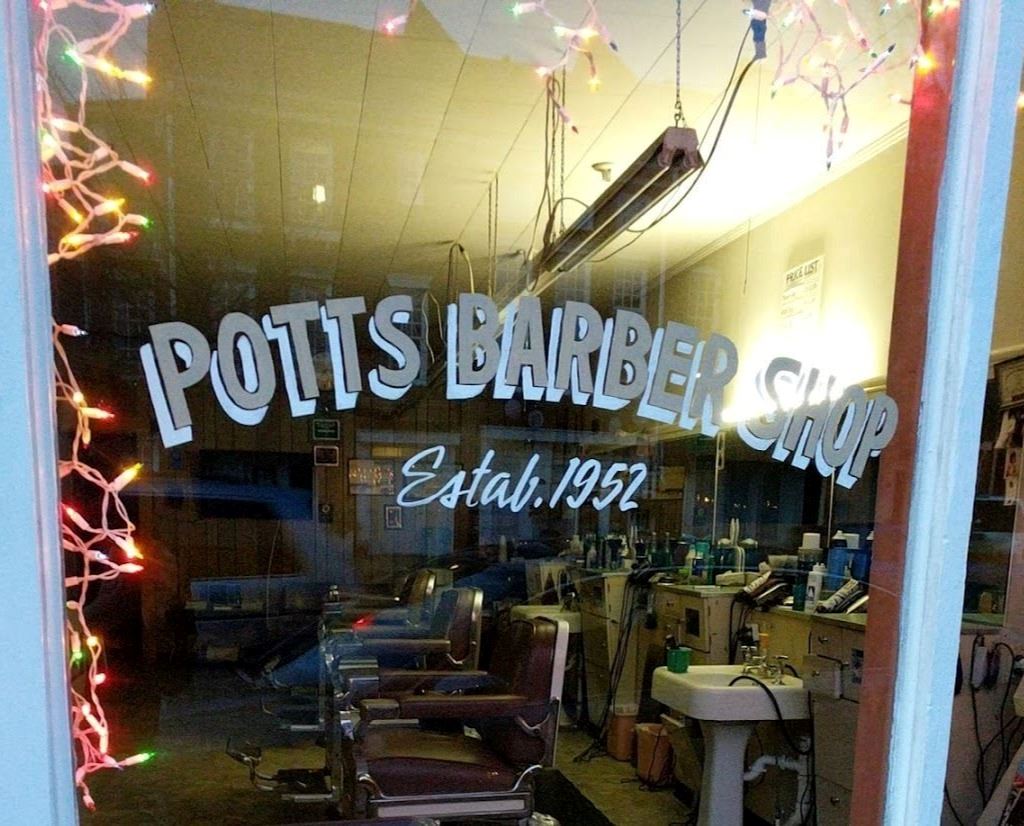 Between the inspiration of his older sister and his dad working at a paper company, being an artist was always his childhood dream. He was submerged into abstraction from the moment he could feel his pencil touching the paper. Although much of his work dives into the language of childhood trauma, the reality of its goal is to inspire and empower. Gil grew up moving around since leaving his mom's house when he was 13 years old, which placed him on this path of belonging, ultimately guiding him to Charlotte in 2016. Since then, he has been honored and humbled to work with the creative individuals that bring open and safe spaces for the constantly growing art scene.

Gil's work is currently displayed in two local galleries, as well as two museums in Grand Rapids, MI. He has also had art displayed in various galleries and exhibitions in Michigan and North Carolina. A few of his works were featured on the television show "Delilah", which was recorded in Charlotte and aired on the Oprah Winfrey Network from 2020-2021. 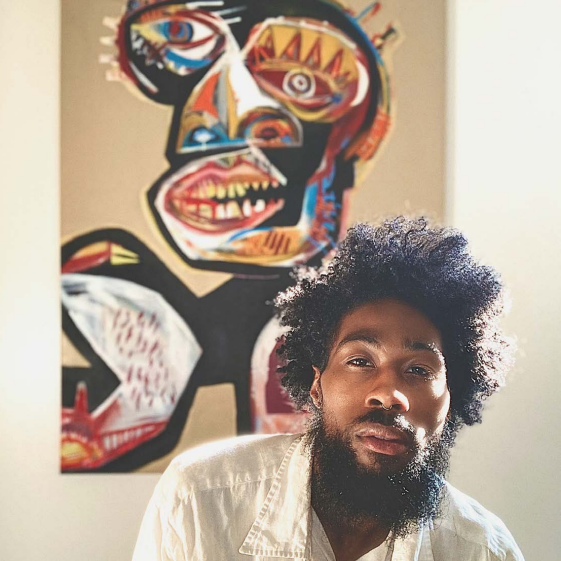 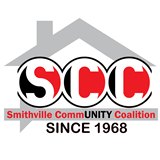 Founded in 1910, Smithville is one of the oldest communities in Cornelius, with roots dating back to the 1880s. The Smithville CommUNITY Coalition was formed in 2011 and is made up of residents, area citizens, non-profits and faith-based communities. Their vision is to revitalize and transform their community into a vibrant, safe and attractive place to live and work that builds pride in its residents and attracts new developments of affordable homes and businesses, focusing on empowering all individuals and strengthening families.