The Cornelius Parks, Arts, Recreation and Culture Department offers a wide array of special events throughout the year, including


Pets (except at the All American Dog Show) and smoking are prohibited at special events per Town ordinances. 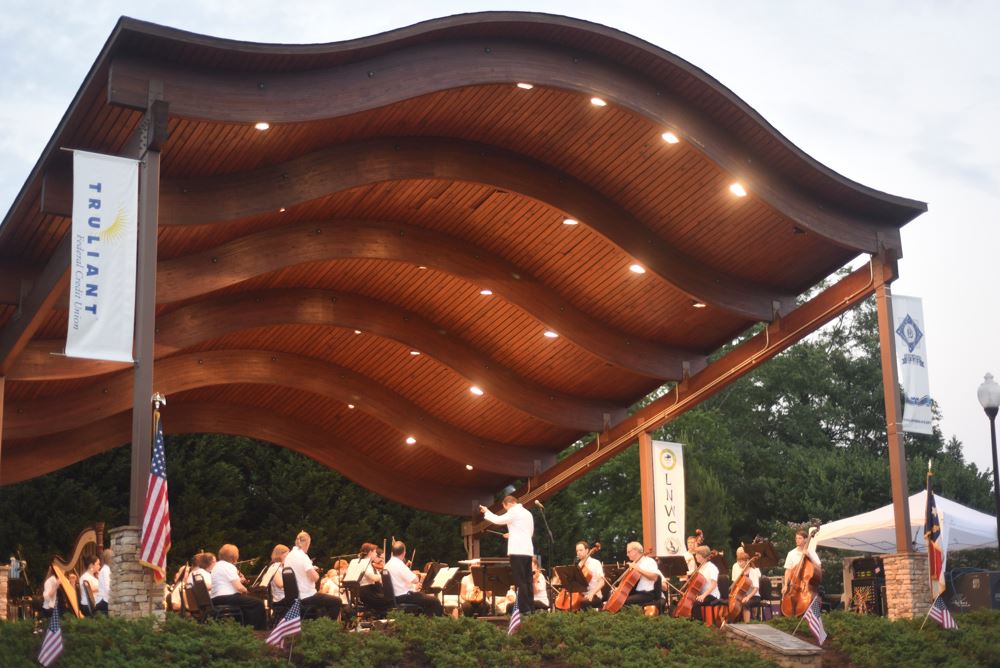 Kevin Harris is a self-taught American portrait, figurative, and abstract painter. Born in Washington, DC, in 1965, he spent most of his childhood in Washington, where he was raised by his father, and his summers in Harlem with his mother. Such a diversity of cultures goes a long way in explaining who he has become as an artist. Kevin’s art is an amalgamation of styles across artistic genres. A self-professed growth junkie, Kevin has consistently pushed himself artistically to learn something new with each piece of art he creates.

Kevin currently has paintings consigned to multiple galleries in Charlotte and has displayed his work at numerous events throughout the east coast in cities like Atlanta, Baltimore, and Washington. Kevin’s work has also been featured in Art & beyond Magazine. Additionally, he has self-published numerous books of his pastel portraiture and oil paintings.